Tobacco smoke attaches itself to everything, from the upholstery, the drapes all the way to the carpet, and can be seriously irritating to those who have asthma and allergy problems. The smoke can make its way through an entire floor in no time at all, and will stick to the walls, inside closets that weren't open in the first place, the ceiling and even cracks in the walls. This is why tobacco odors are such a problem, because it's extremely difficult to get rid of. Various cleaning solutions for smoke odors will just make a dent in the smell, but not get rid of it entirely.

Not only are tobacco odors gross, but they can also be deadly as well, because of all the toxins that are in cigarettes themselves. This creates a serious problem, especially if you are landlord who had tenants that smoked previously who were not supposed to, and you need to get rid of the smell before new ones move in. Once tobacco odors move in, it's extremely difficult to get them out. However, with the Bio3Blaster, you do the minimal amount of work needed.

Bring the unit into the room, or the apartment that you are renting out, and turn it on. It's best to crack a window to allow a fresh cycle of air into the room. Depending on how severe the tobacco odors are, you may need to run the ozone generator for at least a day. If the odor is somewhat minor, then you may need to only run the unit for a couple of hours, or half a day. Once the unit has finished its treatment cycle, inspect the room and see whether or not you can still smell the odor. If you can still detect it, run the cycle once more. 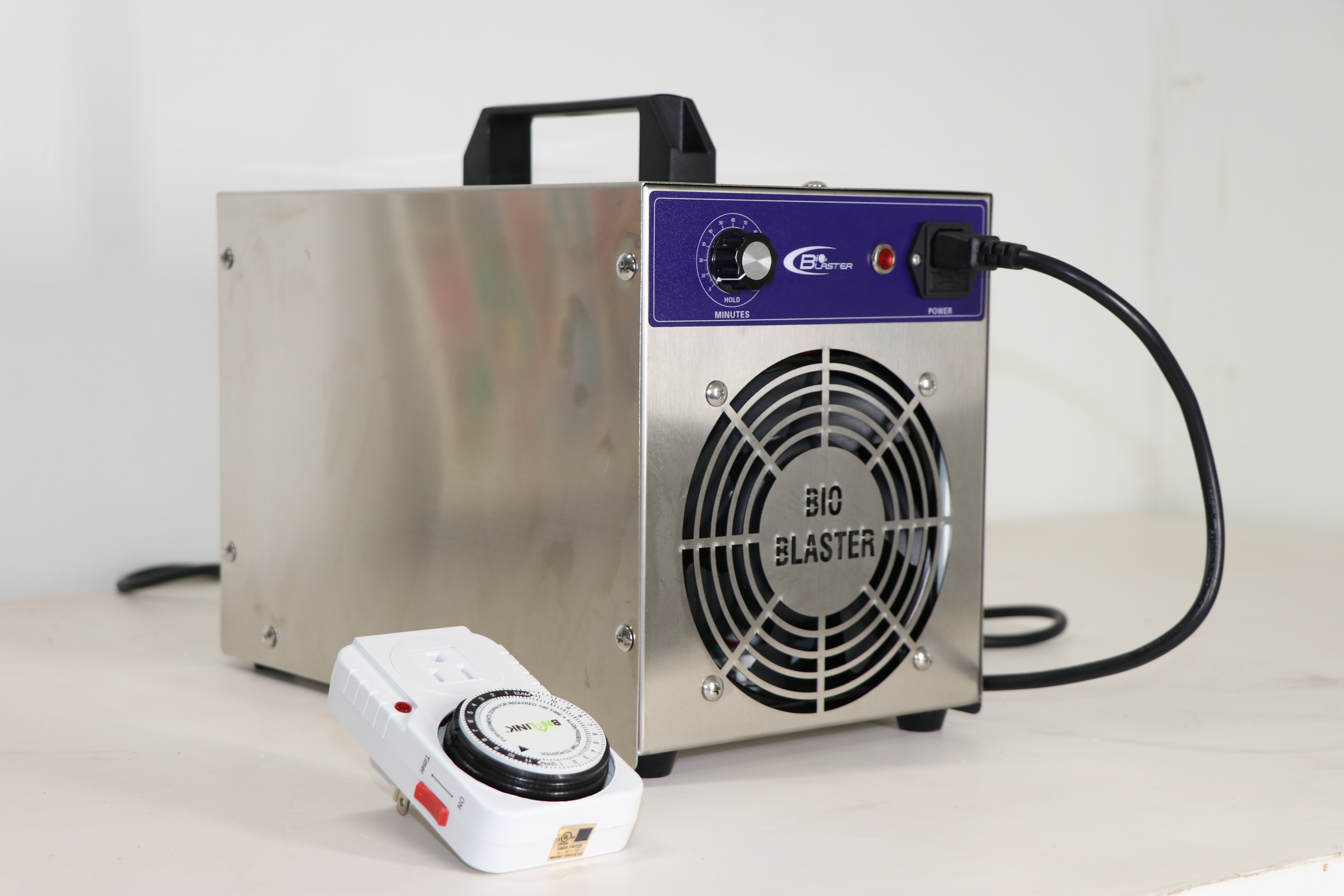 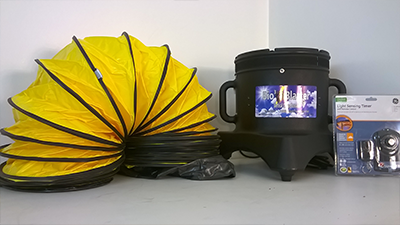