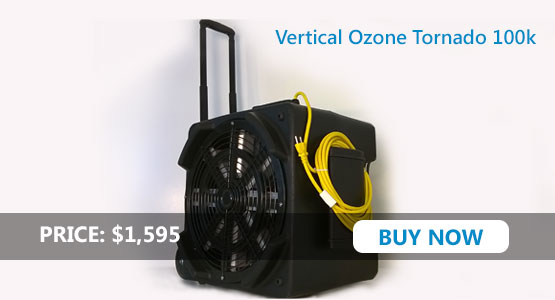 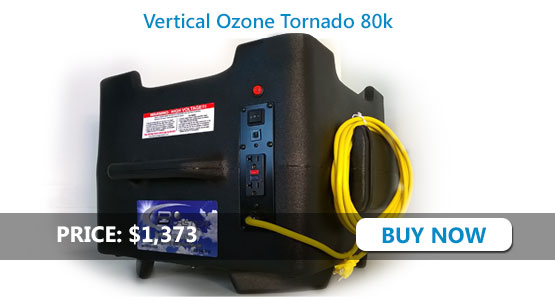 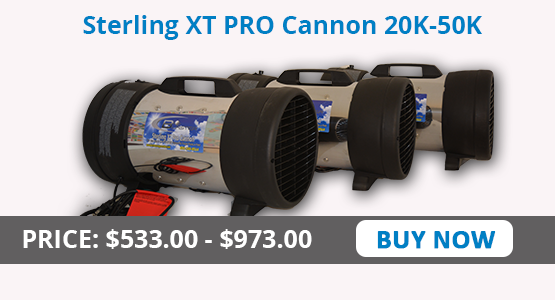 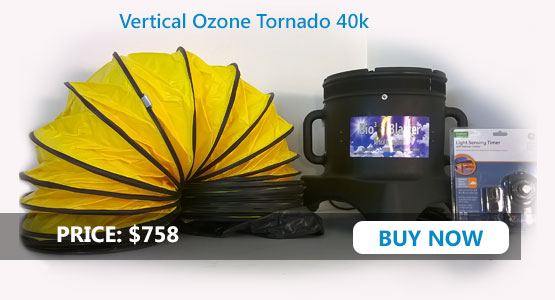 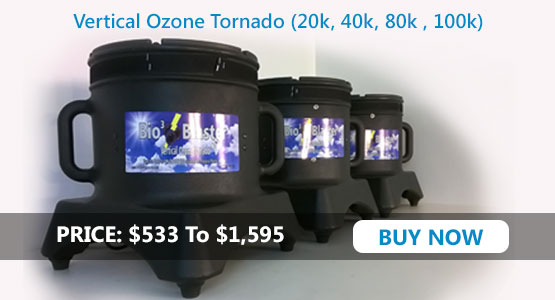 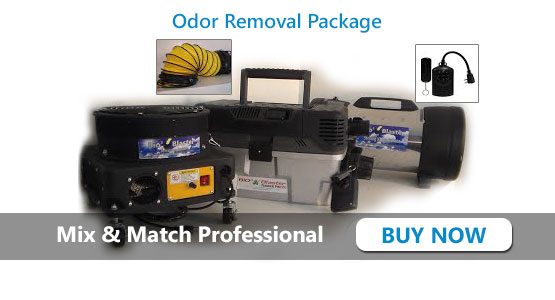 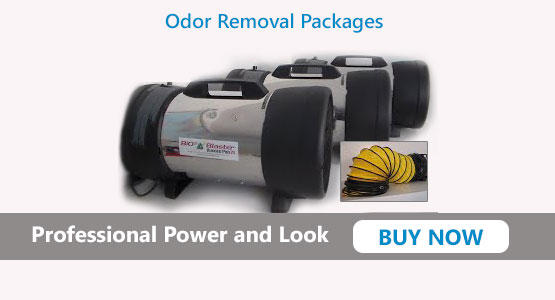 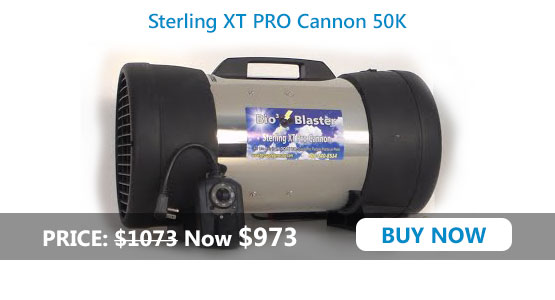 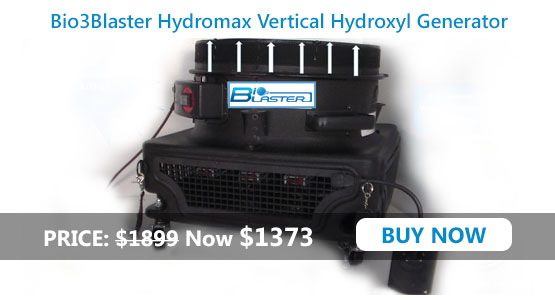 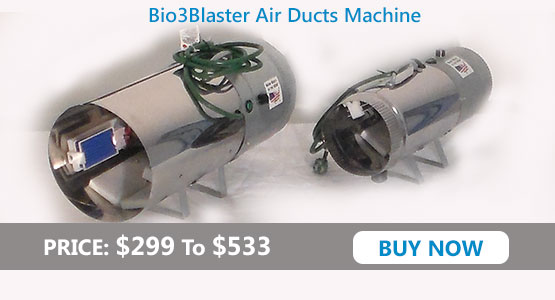 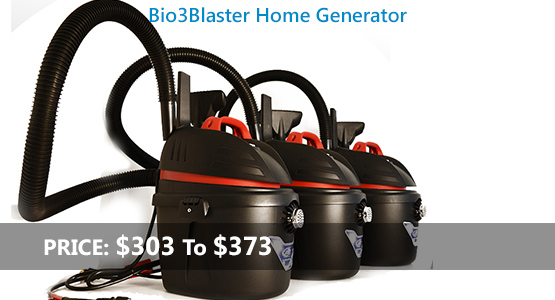 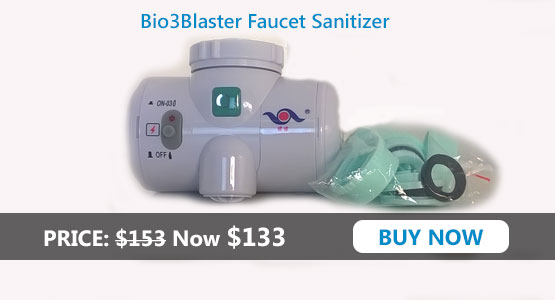 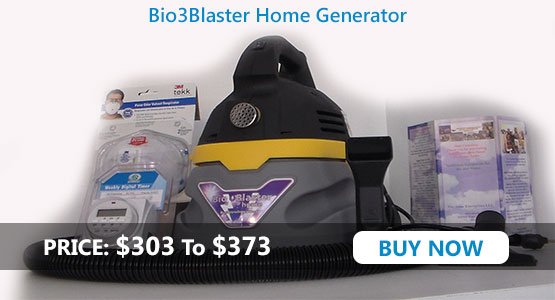 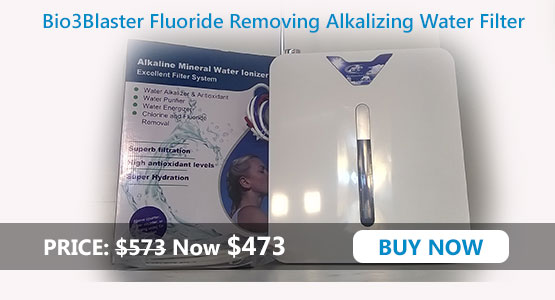 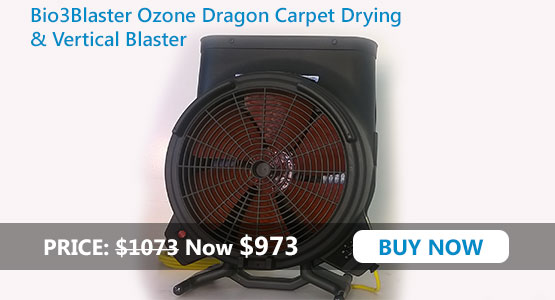 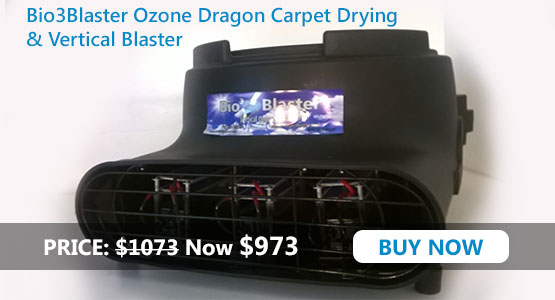 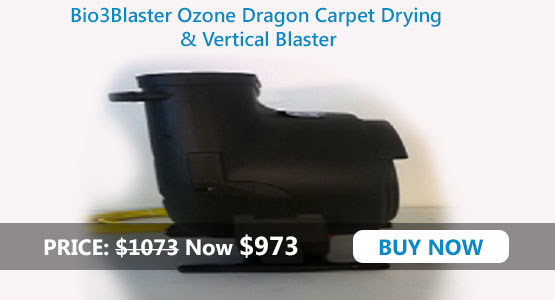 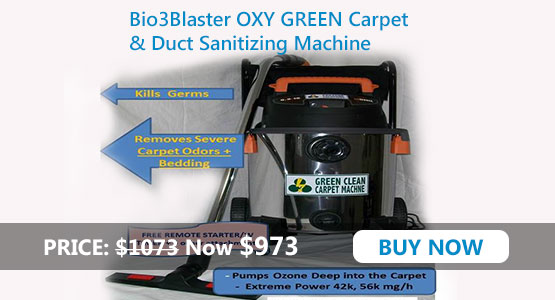 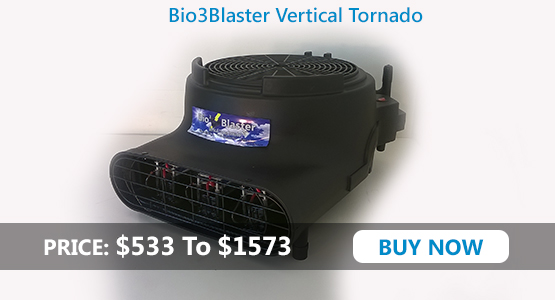 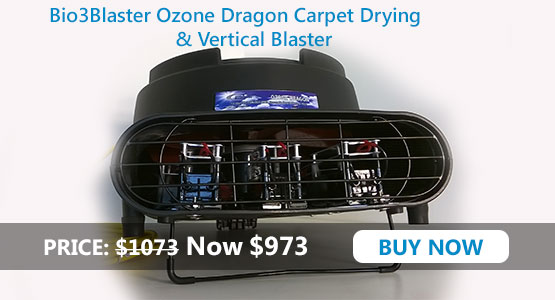 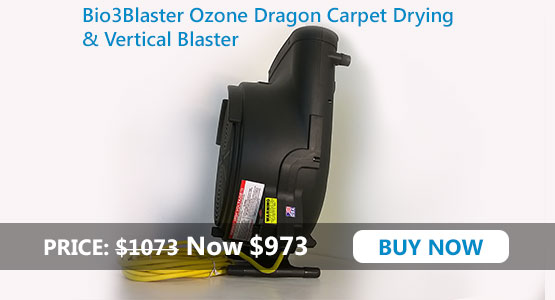 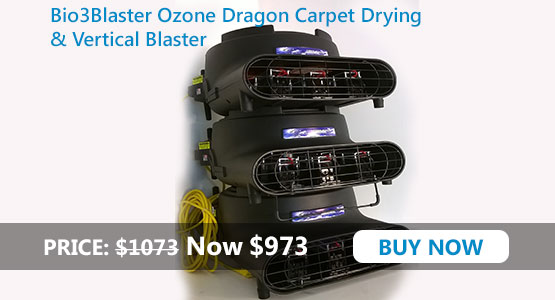 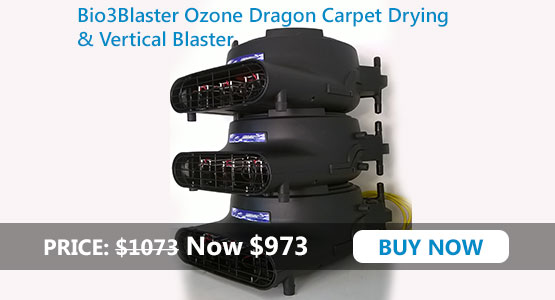 Click on the Links below to Download Hard Science University Whitepapers, and Scholarly Articles which prove the efficacy of ozone!

Here's what some experts say about Ozone!

"The trouble is that one soon gets used to bad air, and bad odors are not apt to be noticed after awhile; but the fact remains that pure air is more wholesome than contaminated air. In our regular daily life, it is almost an impossibility to provide for fresh air. No amount of ventilation, not even an unbearable draft, will be capable of keeping a room or a place in good condition, unless one takes recourse in ventilating with ozonized air. Removal of bad odors by means of air flushing is an absolute impossibility, and yet they should be removed. That is where ozone comes in. The method of purifying the air by ozone has the advantage of being fully reliable, very efficient and inexpensive."

"Ozone destroys virtually all odors that are present. It does not merely mask them. The destruction of odors is impossible when air is circulated only, or when oxygen is used. This fact has been proven in cold storage warehouses, where all kinds and any food products are stored. Odors are not present regardless how strong they might be, or where they may originate, if only low concentrations of Ozone is used."

"As a deodorant for odors and stenches of organic origin, ozone has long proven effective and we can only confirm this general opinion."

"Ozone destroys organic odors. Ozone is a deodorizer of powerful stenches, such as from garbage incineration and fat rendering. When the odors from chimneys cause public nuisance, Ozone has big commercial usefulness."

"The effect of Ozone was thought in the past to be a masking action, but more recently the tendency is to hold that it is purely an oxidizing process. Most odors encountered in ventilation problems result from hydrocarbon compounds suspended in the atmosphere in minute quantities as the result of human or animal respiration and from various organic processes. These hydrocarbons are immediately oxidized upon coming in contact with ozone, the resulting products being water and carbon dioxide, both odorless. This process is effective in completely removing the scent of odors, if the reaction is complete, which requires that the Ozone be in such a manner as to insure its even distribution throughout the air.

- Editorial In "Heating and Ventilation Magazine"

- In "Refrigeration and Air Conditioning"

"Unpleasant odors are not masked or covered up, but are literally destroyed. The results in an ordinary room are almost immediate. Where clean, fresh air is desirable, this machine has a definite contribution to make to the Medical World."

"When Ozone comes in contact with dead organic matter, oxidation immediately takes place with destruction of the organic matter. In this, it is powerful in removing odors."